One China, Many Confused 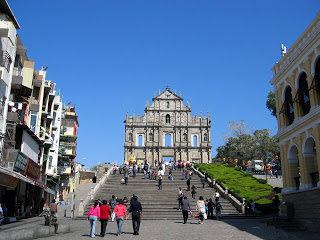 This week I am traveling to Macao/Taiwan for my MBA class to do some homework with one of my classmates. It is more of a trip for me to see parts of the world and catch up to all the countries B has been to that I have not.

Living in Beijing and Shanghai I am “brainwashed” (as my Taiwan friends put it) by the “One China” motto. The belief is although Macao, Taiwan, Hong Kong, etc… were separate from the country, they are now part of the P.R.C. I am here to testify that this is in name only! Better yet, my Taiwan friends tell me that because I am an American, it is all a conspiracy and Taiwan will be taking back the “true” China any day now… (enough on that). 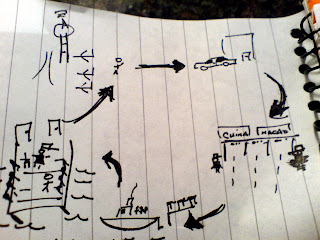 I wanted to share with you my “travels” getting around this “One China” land. So, I needed a way for you to understand the discombobulation that has been my travel in China. I am not an artist, and after I take my art classes in the next few weeks I will probably look back on this and laugh but here goes.

It starts with my flight from Beijing to Macao. I expect that this is the same land, so I just get off the plane and find the driver, right? Wrong. Macao is considered another territory therefore they have their own passport control in the airport. Ok, no problem. I find the driver and away we go. After 5 minutes (5 minutes!!!) the driver stops the car, turns around and says, “Go there.” There is some non-descript building with a flight of stairs going off somewhere. I ask why? He says customs. I figure I have already done customs in the airport, but rather than argue I play along. Up the stairs, down the stairs and out again into the car. 100 yards later, out of the car again. This time I must drag my luggage through a checkpoint as the car goes through and my passport is RE-re-examined. It turns out I entered Macao, left Macao, entered China. The problem is I have barely gone anywhere. Now the agent has problems with my passport because it is way old. I have kept up with it since 1997 and it is worn out and the picture looks like it is fake and slid in. It expires in July (more on that later). 15 minutes of waiting and I am back in the car and off… NOTE: The driver did not go through the same checkpoint I did. He went somewhere with the car. Keep in mind I have a Chinese Visa as well to be in “this country”. In my picture above we are 1/2 way through. I still have to come back!

Finally, I arrive at the Golden Chang factory where my friends Pat & Paul were incredible hosts! They showed me the factory, Portuguese food, Macao, casinos, museums, boardwalks, history, cannons, etc… You can see the pics of my stay in Macao here.

The way back was not the same as the way in. This time we took a ferry. This means another passport check. Once across, we stand in line for 20 minutes as the passport is checked again and stamped. NOTE: Each time requires a new customs form to be written out. I swear Paul had these pre-printed as I never saw him fill his out, where I am always lost with which form I need where. Finally, we enjoy beautiful downtown and I am off to the airport, BUT not before I have yet ONE MORE check at the airport. I succumbed to just carrying my passport in my pocket the whole time. I think I have it rough, but check this out. Paul describes himself as the following:

What is he? Good question. Maybe he is just one person in the one China. 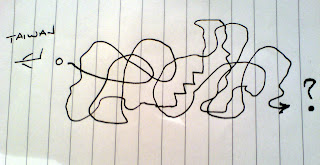 If I thought Macao was bad, it was a picnic compared to Taiwan. The first problem I had was that my ratty passport is about to expire in July. In order to go to Taiwan you need to have 6 mo. left on the passport. Why I do not know. I would think when it expires it expires, but Taiwan makes up their own expiration date. I do not have the requisite 6 months. So, I had to apply for a visa. This takes a picture, a form, a line, and a trip to the ATM because the Macao pataca, Hong Kong dollars, China RMB are all worthless. The whole process takes longer than it does to fly there. Finally, I am out, but my Chinese phone does not work in THIS China, so it is off to find another SIM card. I am not sure they could make it harder if they tried. I will save my opinions about how I think they can correct this situation for a night at the bar. The final tally? 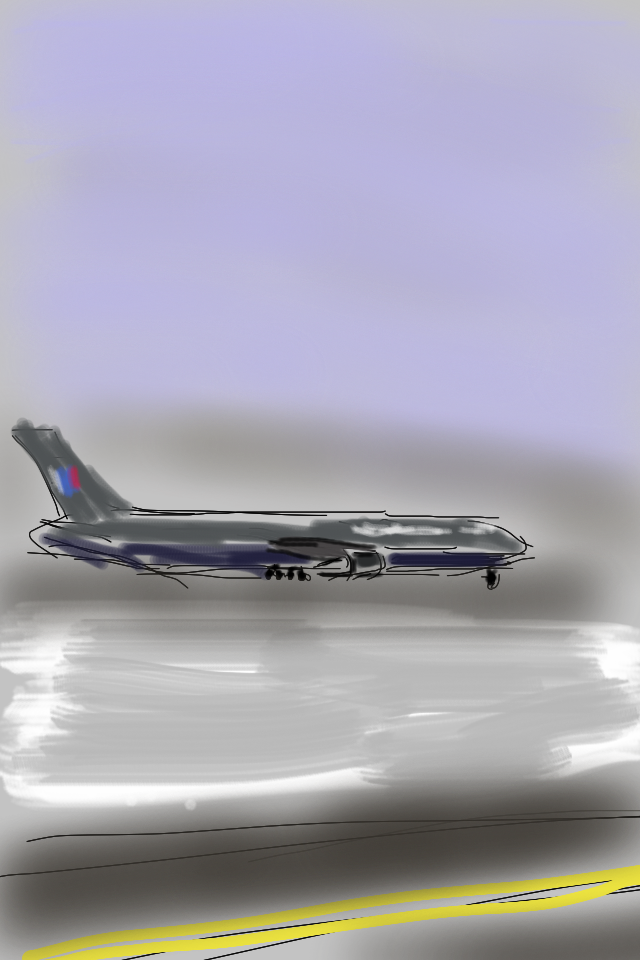 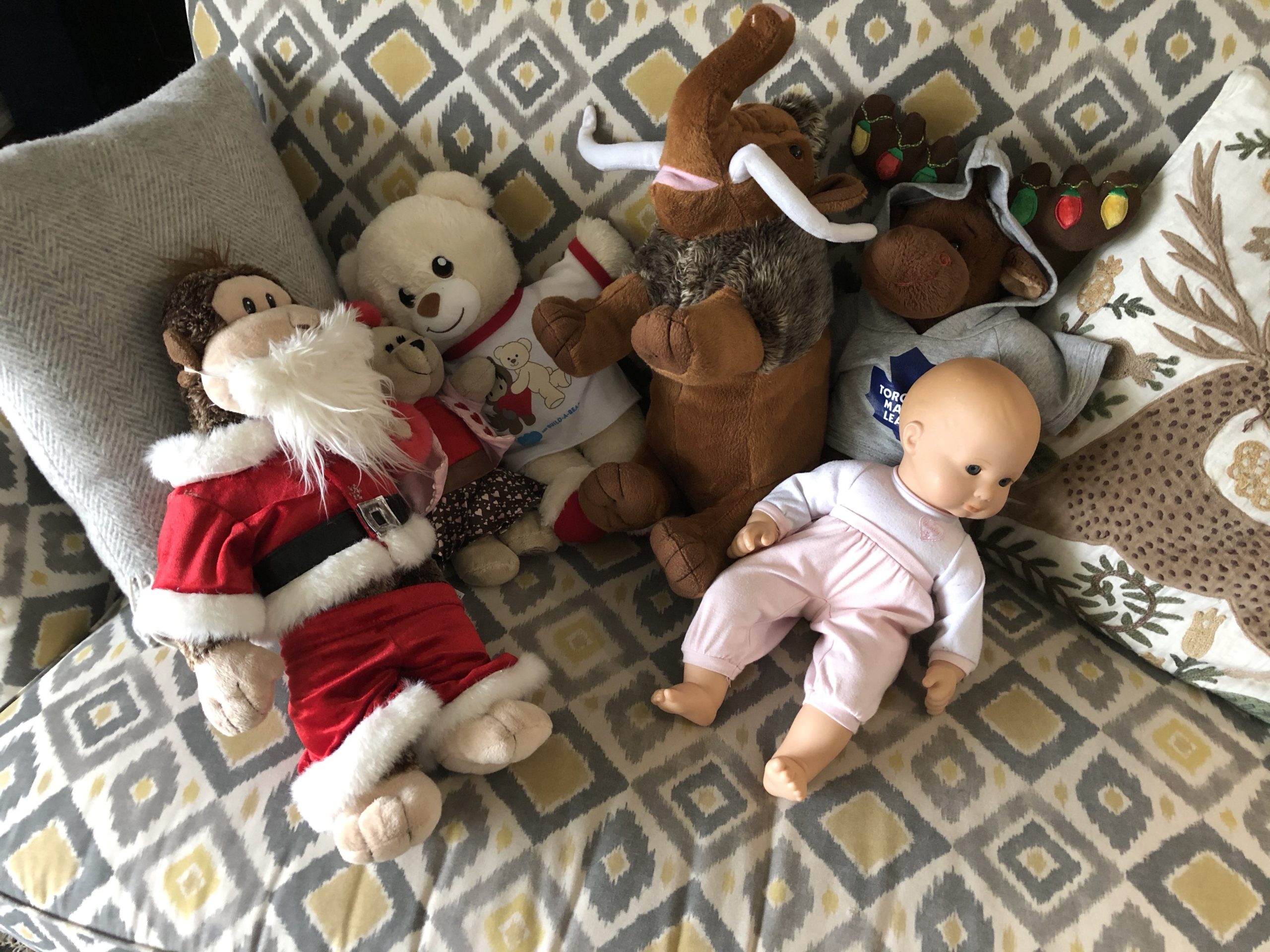