Singapore Airlines – How I love you

I cannot say enough good things about Singapore Airlines (SA). As someone who travels internationally and domestically every month of the year and who owns a passport that looks like a well-loved teddy bear headed off to college, I have seen my fair share of airlines. My recent meetings in Sydney with major retailers and brands focused on the typical: the customer. The customer is where everything must start. If it is right for the customer it will be right for the business was a general theme. That is easy when my upgrade on United Airlines goes through and I sit business class for 14 hours. Flat beds, real silverware, socks… I was lucky to be able to take advantage of these and step off at 6:30am to a shower and straight to work.

As the week came to a close I was quite nervous about leaving Sydney. United does not have any connections in Asia, so it is “partner” all the way. Partner is a relative word, because while 1K status on United gets me eligible for upgrades, it loosely translates to SA. Don’t get me wrong, I enjoy checking in the business class line and the lounge access, but I am hit with the harsh reality of flying in seat 48A instead of 4A. I have flown SA before and I am sure that is what drew me to re-book with them because the service was stellar. Even though I was in “cattle class” I felt like a human. It started with the attendants. They were clean, pressed and uniform. Everyone wore the same outfit. Not a variation on a theme of colors, but rather a very well defined pattern that allows your eye to easily identify them over the standard blue blazers of businessmen and white t-shirts of the tourists. The hair of each one was impeccable. It is almost as if there is something in their manual that states, “If you cannot take care of yourself, how can you take care of our customers.” (If that is not in there, I am claiming copyrights :) ) Then there was the smile. Every attendant offered direct eye contact and a smile. They were not busily clacking metal doors, applying makeup in the middle of boarding, changing from heels to flats or stowing their luggage. They were there for the customer. They were looking at you, addressing your needs, and there only for you. I don’t take much advantage of them when I board. I usually board first and go straight to my seat. The sting of having to bypass biz class for cattle class and the long walk of shame to the rear toilets is definitely lessened when I see a squad of people only awaiting to greet me. It made a huge visual impact. Allow me to geek out a second here and draw an analogy. In Star Wars, the emperor is flanked by the crimson guard. They are there to serve. They do his bidding. They are not calling their family, changing clothes, seen making coffee, but rather serving the customer only. The SA attendants are of course not as stoic as the guard, but you get my point. There is something to being entirely dedicated to your craft and not merely wearing a security badge and semi-matching clothes. (I can’t help but wonder how this is perceived in Japan? A culture where service is revered, but direct eye contact is not.)

Once I am seated the service continued. On other airlines the cattle part of your journey begins once they have you in a seat and your knees are pressed tight against the back of the chair in front of you. You are expected to sit still and await for your pretzels to be thrown at you. Not so with SA. I was surprised to find that there was a hot towel service before every meal (2 meals from Sydney to Singapore). I literally looked around to make sure I was not in business. This is a simple thing: a hot towel handed directly to me (note: not a paper wrapped wet-nap) and then later picked up again. They use a silver tray so as to not have to wheel anything down the aisle. In addition they handed out travel kits containing socks and a toothbrush. Nothing special, but it follows the Asia custom of the small gift. Then came the headphones. These too were handed directly to me, with eye contact, and another excuse to interact with the customer and see if there is anything else they needed. I noticed a few small details in doing so. First, the earphones were not haphazardly left on the seats at boarding. Instead you had a neatly organized pillow and blanket and no ugly plastic bag on top. Second, this allowed the attendants to check on your seat belt and electronics again. Almost an exchange, turn off your phone and I will give you headphones (A much nicer simpler way to check on the customer than another experience I had where I was ripped awake by an attendant who physically pulled my drifting seatback forward). Once we were in the air came the meal. Usually, this is a proceeded by a loud “ding,” a bright light and a very loud announcement in every language letting you know your choices will be beef or chicken (it is always beef or chicken). I am not sure why they have to announce this. The giant metal tank that they rumble down the aisle knocking elbows and knees at 40MPH is clearly evidence that something is coming. Besides, they make no effort to be quiet in the galley during prep so you know the food is on its way. Again, not so with SA. The attendants personally come down the aisle with trays. No carts. They hand you the meals directly. There is no announcement. If you are awake they ask you, if you are asleep, they let you sleep. Nothing disturbs the serenity of the cabin. No change in lighting, no stopping the movie, just peace and “would you like a meal?” Simple, elegant, with no bruised elbows. The meals include real silverware. The dessert is brought to you personally when they see you are finished. It was a very peaceful experience.

The most surprising factor me is that the elements are the same. Every airline uses a plane, seats, food trays, attendants, etc… but it is amazing how simple the approach to service can make a huge difference. As if an executive at SA actually flew in economy and thought, “How can we make this better?” I appreciate it SA. Thank you for a wonderful flight. 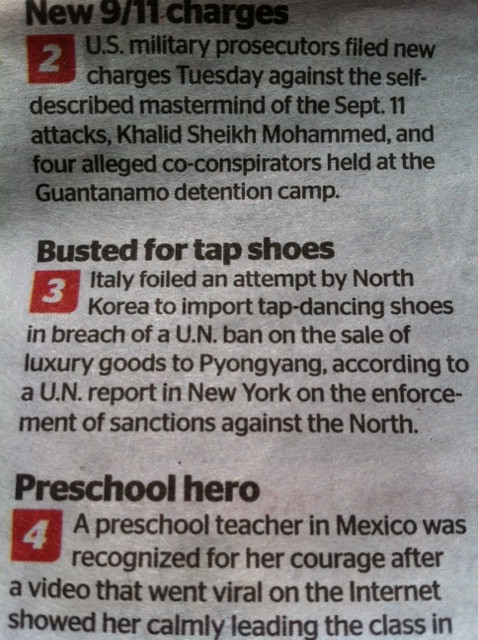 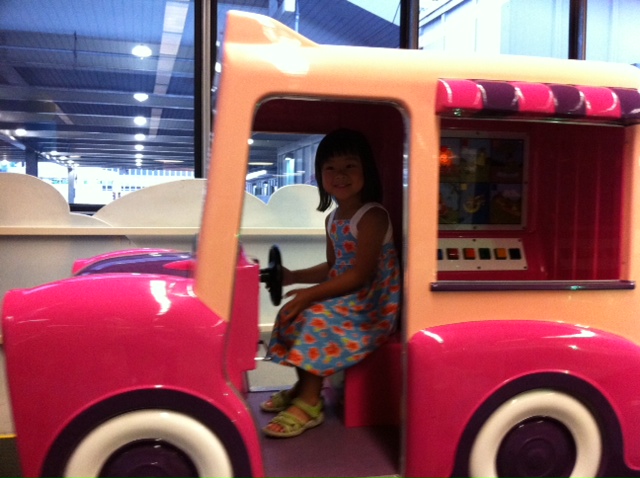