I don’t know enough about the L.A. crime scene besides what I can assume happens behind closed doors at the Chinese Theater and what I saw in L.A. Confidential, but “me thinks I smell a rat.”

The first story that caught my attention was of the Korean couple trapped in the snow for nine days. The father worked at CNET and they burned tires to survive. It is a great survival tale, the problem is there is just not enough information and too many questions left unanswered:

It just does not make sense. The worst part is that the details have not been filled in since the mother was rescued. Why? This sounds like a Korean mob hit to me and a little story made up to cover their tracks, so to speak.

While I have been pondering this story a new one, again out of L.A., just came up:

USC’s kicker was found dead at the bottom of a cliff. Note this story does not say he jumped, and it discuses that he did not have any equipment with him for other activities. I do not have that many friends, but even I will not go to the movies by myself. So, why was he by himself? Assuming he was not, why haven’t his friends come forward? Are we really to think that after an incredible football game as the star kicker during the holidays he went off to watch the sunset by himself and slipped? The more likely story is that he hit one too many field goals for the bookies to collect and the gambling ring was none too happy. I think they went for the extra point with him instead.

I need one more to be a pattern, but it seems that there is something going on in L.A. that I just don’t understand. Gotta go. My black helicopter awaits. 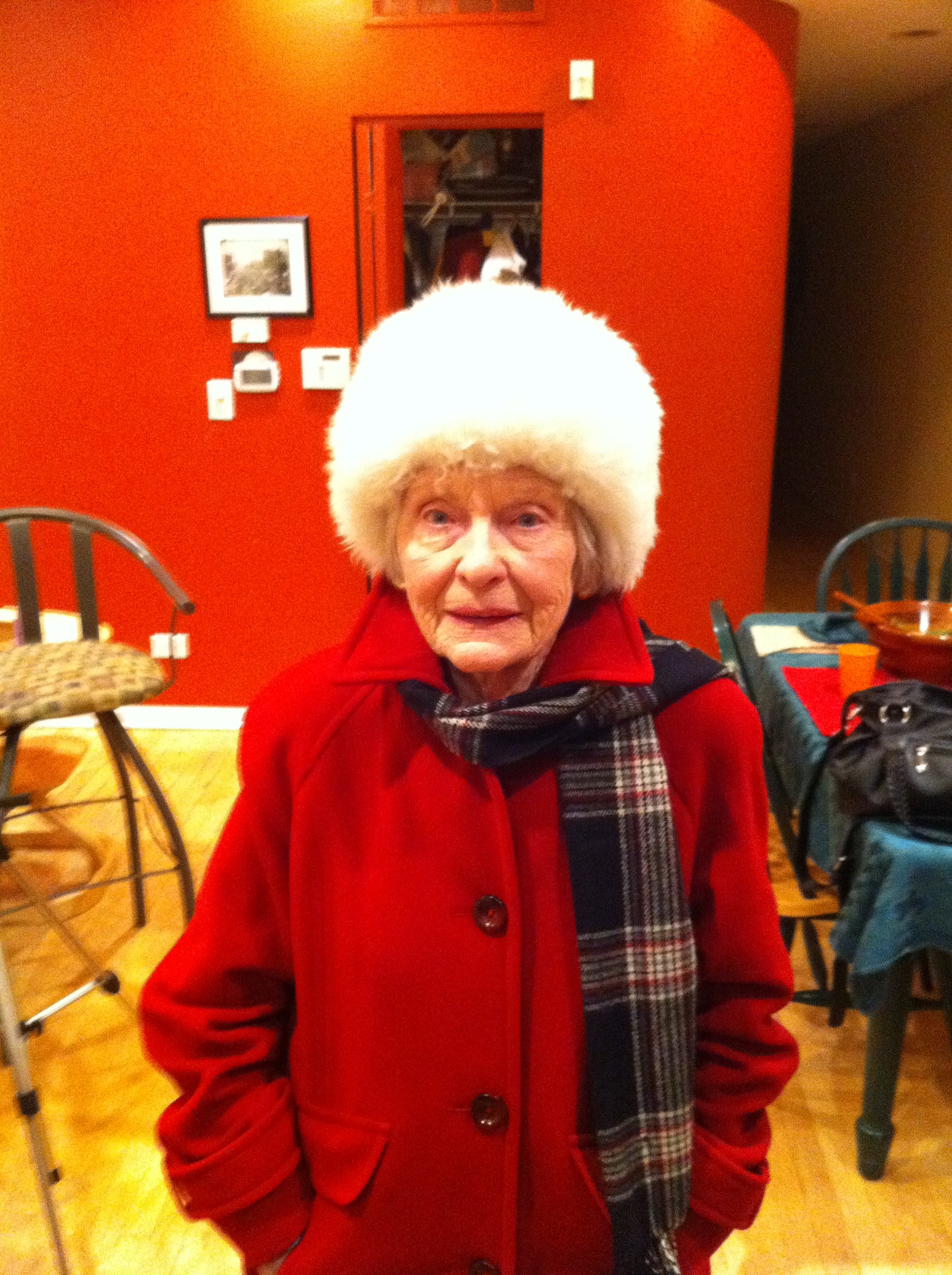 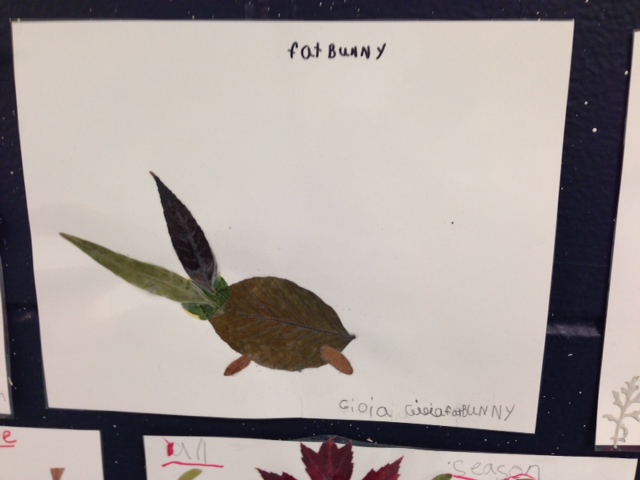