Where in the world is Carmen BeuknBecca? 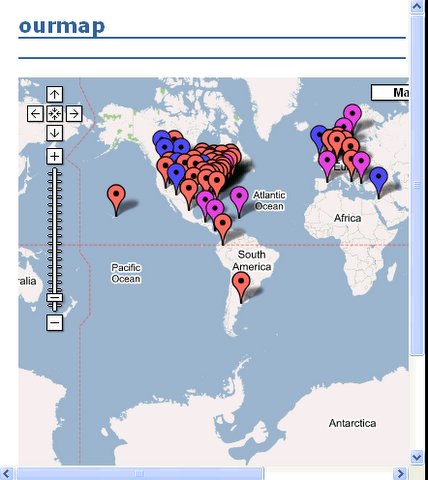 So, we have passed the point in our lives where we can just throw a dart at a map of the world and say let’s go where ever it lands. If we did that, chances are we will end up going someplace we have already been. If you know B, you know that she has an allergy that prevents her from staying in one place for more than three months. As a good husband I want to be able to better treat her allergy and thus I have come up with this map. I have added a new link on the left that will also take you to the map. I am still trying to make it look nice in all browsers, so if you have any problems viewing it, please let me know.

The red darts are places that we have both been to either together or at different times in our lives. Blue darts mean only Chris has been and Pink mean only B has been. As you can see Chris avoids South Asia, and B does not ski in West Coast USA. We do not have any plans at current to tackle the huge white space which is Antarctica, but we do hope to get some more darts on the map in the near future. Here are some of vacation ideas that we currently are discussing:

· Sydney – Marjorie’s baby deserves a once over, so we will have to go down under and check him out.

· Jaipur – The PinkCity calls to us. Mainly because there is an upcoming wedding of a friend there. (FYI: If you want us to come to visit you, live somewhere cool!)

· Russia – Is it still called the Orient Express if your train LEAVES from China and ARRIVES in Russia?

· Egypt – Dude, I have got to see the pyramids at least once. Can you say Red Sea cruise? I knew you could.

· Mongolia – I hear hordes of people are going, so why shouldn’t we.

· Random South Asian country – This is if Milton gets his way.

· Macau – We are making a lot of trips to HK, and will have to find a time to lose some money in Macau. (Correction: B has actually ALREADY been there!)

· Finland – I want to sleep in an ice hotel, with fur blankets, and drink vodka. B can dog sled :)

That is enough for 2006. We will let you know where we plan to go in 2007 ;) About the only place we do not plan to go is France. Maybe I should cut that out of the dart board. 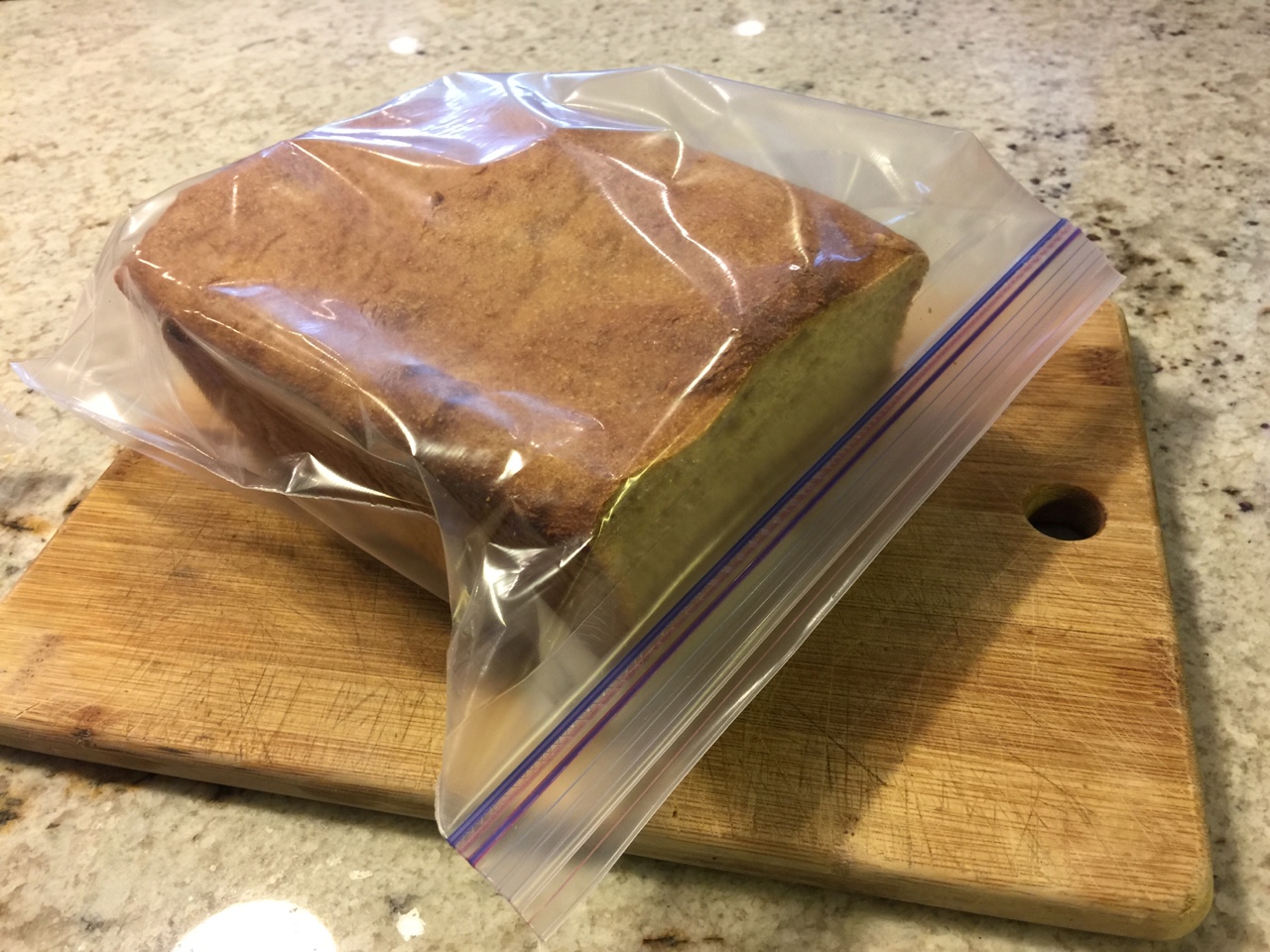 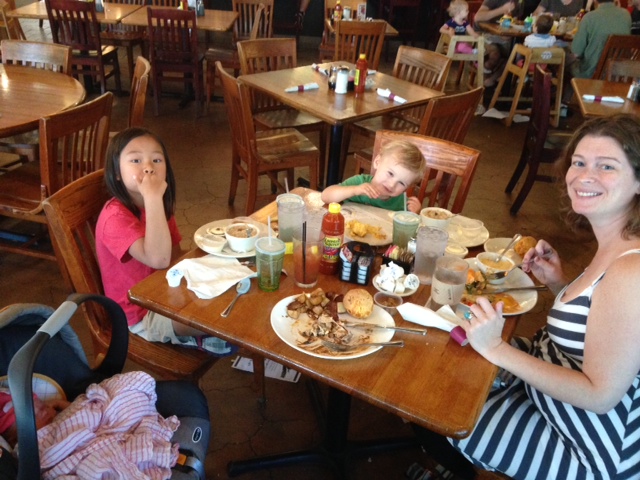 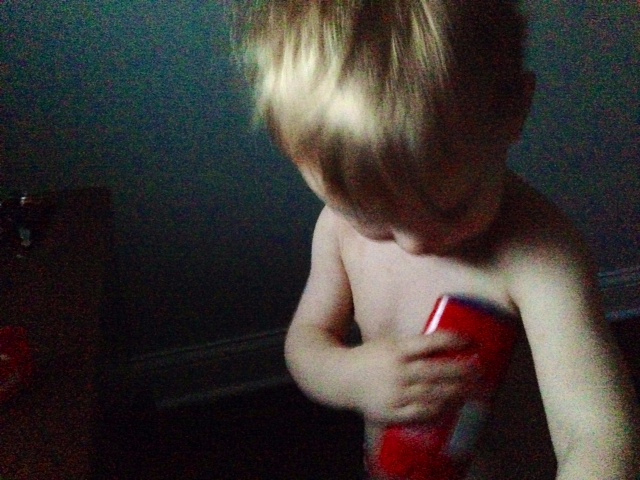