Home Uncategorized 我和小兔子
January 19, 2011May 3, 2011Leave a Comment on 我和小兔子
Some people smuggle diamonds. Some gold. Me? 小兔子（lil rabbits).
Wifey sent me on a quest: “Go get me a rabbit” so here I am in Hong Kong, sweating in my suit in 70F while the locals don scarves and North Face the size of the Stay Puff marshmallow man, hobbling up and down hills in Lan Kwai Fong on a severely disabled knee, in search of a very elusive rabbit which, considering their mating habits and the number of Starbucks, seems extremely odd. Now you have to understand a few things:
First, when my wife says do something words like no, I tried, I can’t, I didn’t have money for cab fare, locusts, a terrible flood, it’s not my fault!! do not fly. It is easier to teach a Mainlander to stop spitting on the sidewalk then to change my wife’s course of direction so you are better off just getting it done.
Second, we seem to be amassing quite a collection of bearistas (Starbucks bears). We’re not sure exactly how it started. They seemed very cute, lil bears dressed up as anything except a bear (although there’s an idea, do a bear dressed as a Starbucks bear). Then we had to have the new years bears. Then the cities we visited. Then came a child and she needed hers. Then there was a bat purchase on Ebay. Two tigers. Then our friends encouraged our small fetish with very generous gifts and now they have multiplied like rabbits :) and we have several bears aligned on the bookshelves not really matching the decor and prompting kiddo to sound, “too much bears Mommy!”
Finally, with all these bears we of course do not have “the one.” This is the Year of the Rabbit and wifey belongs to rabbit. (NOTE: You say “I belong to rabbit” as your animal in Chinese, not “I am a rabbit.” Probably had something to do with members of the Year of the Cock getting mad about sentence phrasing, who knows). Anyway, we had to get the rabbit. Easy right? Just go to coffee nirvana and buy one. Four stores later I haven’t bought one much less even seen one. The report back home, in an attempt to prep my own honey bear that I may not be able to bring one back, was less than fruitful. I can’t be sure, but I’m pretty sure I heard something like “you come back with my bunny or your sleeping with the fishes,” but it may have been the Skype connection. So, day 2 and I am beginning to doubt they even exist. Then after work, falling down the hills in Central on my bum knee I try another Starbucks. I don’t see one on the shelves (no surprise) so I stand in line to ask again. I feel foolish in line especially since my new years resolution to give up Starbucks (whole other story).
ME: Do you have the stuffed bear for CNY?
16YEAROLD: What? Oh! (shows me a rabbit bank).
ME: No. The doll. The bunny??
…Waves down his colleague obviously exasperated with the two English words he used…
16YEAROLDENGLISHSPEAKER: Hi!
ME: Do you have the bunny doll?
HER: Sorry, we are sold out.
ME: Oh! So you had it? (they do exist!)
HER: Yes, but not anymore, sorry.
Maybe it’s the utter look of disappoint in the eyes of a man who will be lucky if the locks aren’t changed when he gets home or the fact that she sees that I’m not going to buy anything and she doesn’t have to make another triple venti double fat double black chocolate whip mocha extra hot, but she says she could call another store. She started to dial, then dial again, then again. Three stores and no luck. “How about the Valentines bear? They have it at IFC?” I explain the concept of marriage and how chocolate chip is not cookie dough ice cream and say no. She then yells at her colleague in Cantonese. It sounds like a Dr. Seuss book reading, “Luke’s luck likes lick lakes long john silver lil bow wow shamma lamma ding dong.” He pulls out his own cellphone and starts dialing as well. Still no bunny. I head out.
Half way down the hill to the MTR Mr. two-words of English taps me on the shoulder saying something about my phone number. I try Mandarin. The wave of relief that washes over his face when he realizes he’s not going to have to do a round of Pictionary to get me to understand is amazing. I give him my card and HK number and he tells me they will keep trying and call me if they find a place. Wow! Service is all I can think of. Now if we don’t find one it won’t be for lack of trying. Deep underground on L2 in the MTR where only in Asia can cellphones still work I hear my Super Mario Brothers ringtone and answer. They found one! It’s on hold and only one stop away. Last one! I race over like a contestant on Amazing Race and there he/she is in the to-go bag waiting to be taken to all his brothers and sisters in America. Now all I have to do is provide a Presidential escort for Tutu (tuzi is Chinese for bunny, ask Gioia) and make sure he gets home, but at least I have proof.
Thank you Starbucks for not only all the years of cocaine you call sweetener fueling my addiction but now our second vice of bearistas that have less resale value then a 2011 beanie baby yet we love them anyway. Special thanks to the two in LKF that must have called 20 shops to help a crazy foreigner. Hope you all have a fantastic year of the rabbit and whatever you do, do it like bunnys. 新年快樂!

metal drummer listens to ABBA for the first time

In the (near) future, every person will have a parallel digital identity. Avatars, crypto wallets, digital goods will be the norm. Are you planning for this? 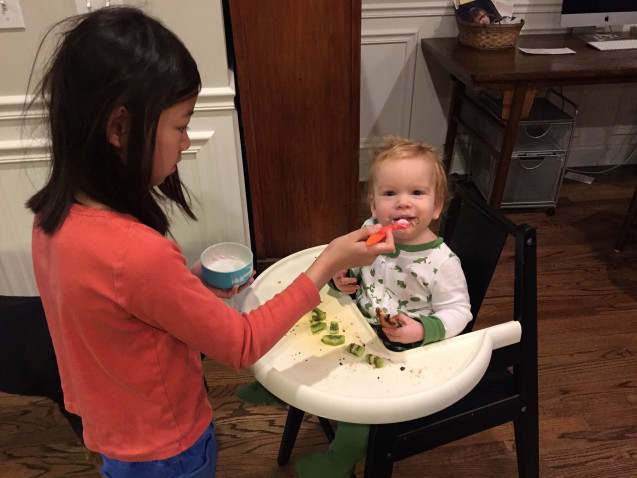 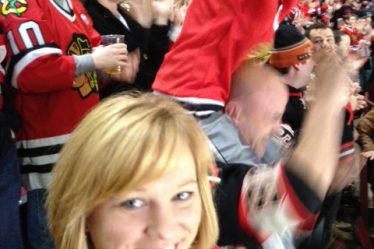