The remainder of the rules for the annual Coke holiday tradition are as follows:

Anytime on Christmas Eve, in the timezone that you are in, be the first person to say, express, play, sky write, etc. the phrase Christmas Eve Gift AND have it received by another member of the Coke family and you will be declared the winner. Your prize will be 1 gift to be opened on Christmas Eve. Sounds easy right?

Here’s the rub, it’s not as easy as you might think. For one, there have been years where we are not all on the same timezone. We also may not have been at home, but rather in another country, hotels, traveling, who knows. This puts limitations on what you can do, so you need to get creative.

Exemplary winners include the year the 2nd house line was used to fake a long distance call to Pappy, complete with crinkling paper for the “overseas effect” and accents of the Bangladeshi. Another example was replacing the bill under the hotel door with a mock bill reading “Christmas Eve Gift.”

This 2015 the eldest could not contain her excitement. She popped out of bed, raced down the stairs and stalked Ama coming out of the bathroom to be the first one of the day in the central timezone* to have the message delivered and received thus being declared the winner (*I tried to get my wife when we woke up in the night, but was “told” it was 11:30pm and therefore disqualified. Recount pending). Pappy made a valiant effort by texting a message at 12:05am BUT this message was not received until after Gioia’s creep down the stairs thus also being disqualified.

The kicker to Gioia’s excursion is that it was AT 3:00AM IN THE MORNING!  She got the whole house and went back to sleep resting soundly in the fact that within 5 minutes she had claimed the 2015 title. Samuel made a last ditch effort at 6:35am when he woke up, but by this time he was about the same place in line as I am on the airline’s upgrade list.

So, congrats to G for 2015 and remember we can’t talk about our plan or approach for a whole other year. Merry Christmas!! 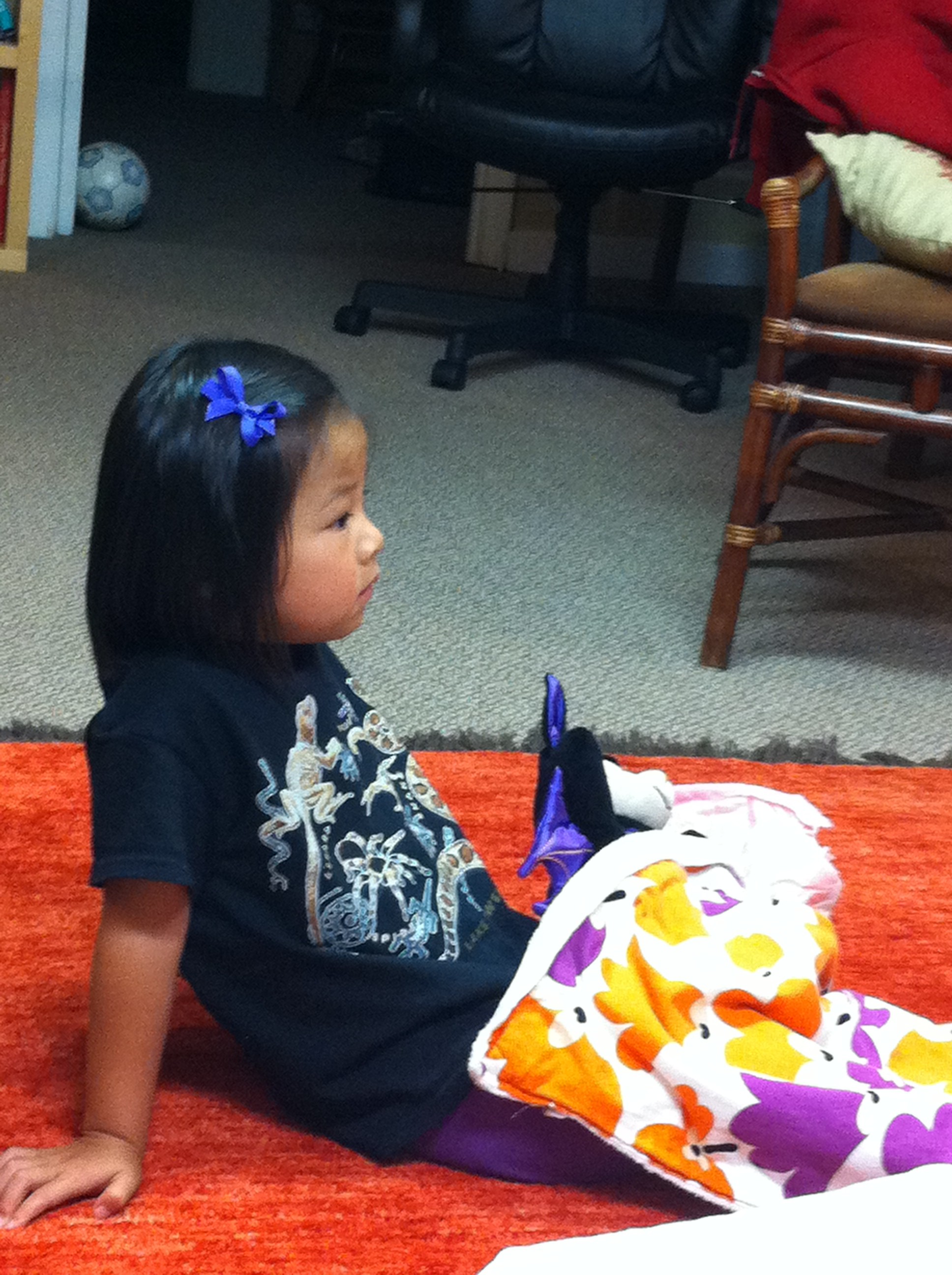