The other night we were watching Goodfellas.  Something was said right in the beginning of the movie that my wife and I had JUST said to each other.  We looked right at each other and thought, man that is weird.  The really weird thing is that she picked that movie and I never would have thought she would watch it.

Last night the same thing happened (this one I remember).  We had just finished a discussion about job hunting and how to get a job and all the important work that has been done, yet how hard it is to get a new job.  What movie does she pick?  Transformers – Dark Side of the Moon!  Check it out, Sam spends the 1st part of the movie trying to get a job and frustrated by the step back he is having to take.  I am not sure, but I think my wife told me that the reason I don’t have a job is because I don’t have the hottie girlfriend with the English accent. Hmmm….

Now, I was just typing a sentence that reads, “…and back on a whim.”
I hit return and heard the opening refrain of this song:

Now this is track 8 off the album.  What had to line up for me to type that phrase and then hear the opening refrain at that exact moment?  It is NOT subliminal as this is the first time I am listening to this album, so I did not know the words were coming.

Coincidence? I think not. 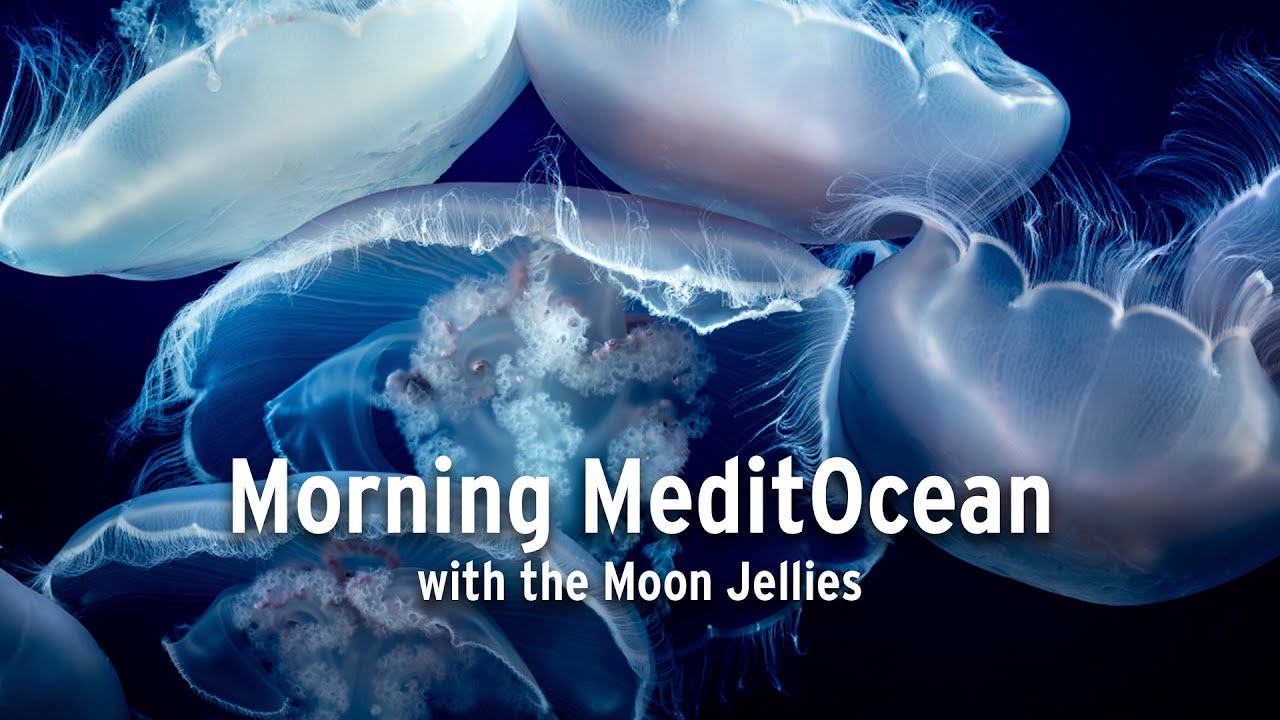 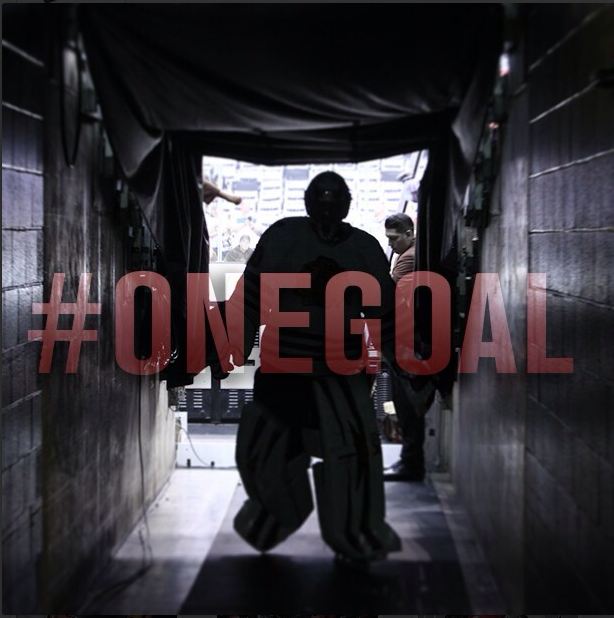