Why do we settle for food that looks like this?

The biggest challenge I have with the crockpot is that most recipes seem to cook the food too long.  If it says eight hours I’ll do four, otherwise the meat will fall off the bone, your fork, and even out of your dogs mouth because even they won’t eat anything that looks and tastes so lifeless.  Think about it.  Trapped in a lil coffin for eight hours under intense heat, what would you be like?  We tend to call that a sauna and even then eight minutes is about all a body needs.

Now there are some good aspects to slow cooking. Sous-vide is a good example, but at the end of a 72 hour slow cook, I guarantee you that no food comes out looking like this:

(hard to tell if this was the before, after, or after-after)

Not even Instagram can help these foods as they look atrocious.  As someone who is dealing with a daily ration of baby peas, carrots, and prunes, let me assure you the what the baby has dried on his bib looks more appetizing than these.  Why is that we seem to allow ourselves to eat something that looks like we drove over it, backed up and drove over it again?  I am not saying we have to make it look all “Frenchified” like these guys, but come on, making it not look any worse than it did when we picked it up at Jewel Osco should at least be the bar that we set for ourselves and our stomachs.

“The gentle art of gastronomy is a friendly one. It hurdles the language barrier, makes friends among civilized people, and warms the heart.”
Samuel Chamberlain

So, today’s message: try to find a crockpot dish that does not look like last week’s Lousiana road kill in a pot.  And yes, steel cut oatmeal will count as it can’t look any worse than this poor chicken leg bastard who they had to shroud with an onion.  RIP my friend, RIP. 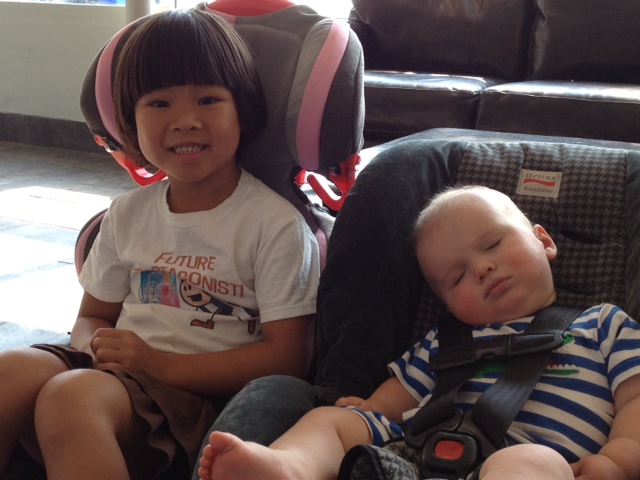 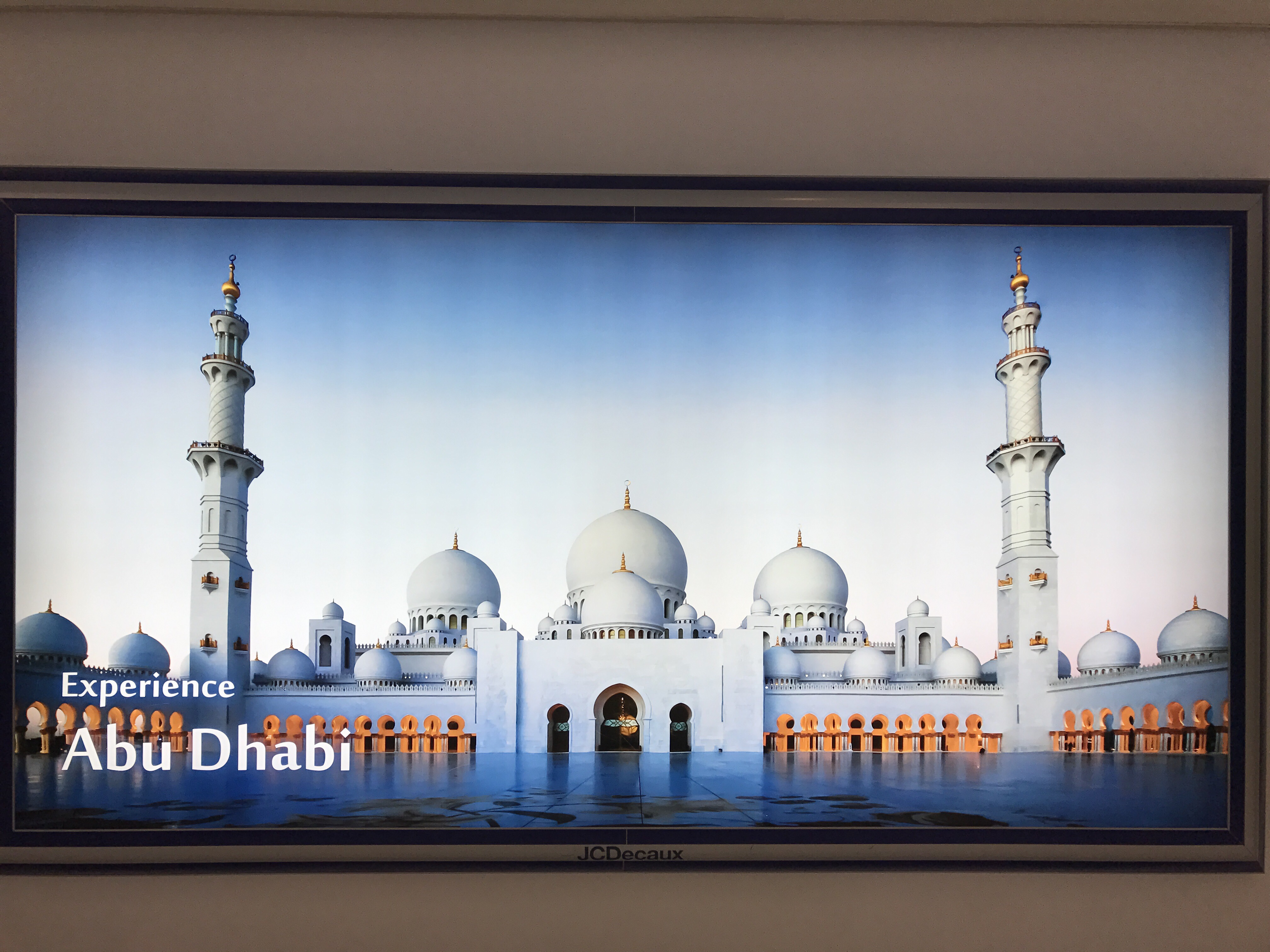