Where is the clean air? 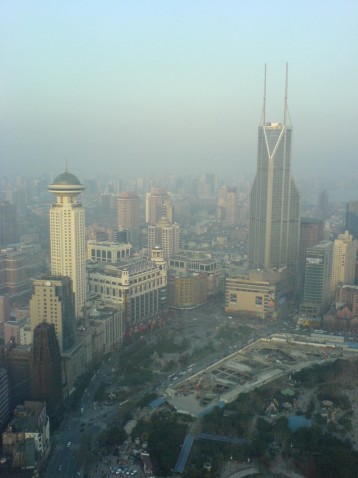 Recently, some friends of mine came to Beijing. They have heard me complain many a time about the pollution here. However, when they arrived Beijing had just had one of the worst thunderstorms everywhere. Trees and power down all over the city. The good thing about thunderstorms is that it cleans the air for at least two days! (NOTE: This should tell you where the pollution is coming from, just look two days outside the city and find the factories.) Well, my friends arrived just after this and experienced a glorious week in Beijing. Even the traffic was light for some reason. While driving in the car, you could not see the end of the street you were standing on. Just for the record, that dot is a not a reflection of camera flash or anything. It is the sun! Sadly, most days are like this in Beijing. My only wish is that reporters and athletes during the Olympics see the same city I do and help China clean up its act.

Editor note: the pic is from Shanghai, not Beijng as the blog platform moved, however pollution remains a huge issue 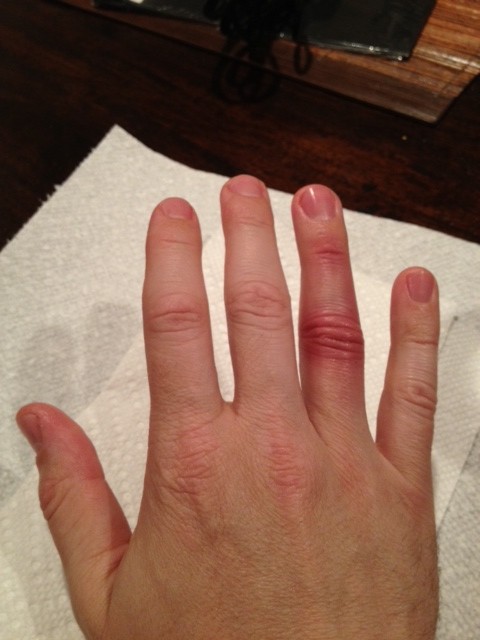