Do you know what this is? 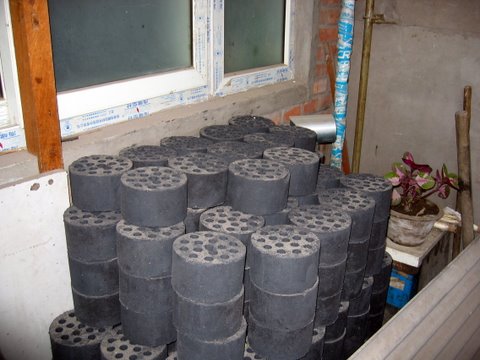 I have to admit. I have lived in China for a year now and I had no
idea what this was. I thought it was some kind of brick. When I asked
my tour guide the other day what it was he said… Coal! I said, “It’s
not a brick?”. He said, “No, this is a brick.” (holding a brick like I
was a moron). Ok. Maybe I am a lil, but come on. Who thinks coal
(besides 1.3B people in China) looks like this? It makes sense. The
coal is pressed into these shapes, which makes it very easy to
transport (on the backs of bikes, no less) and I would assume a whole
lot less messy. Now, I am on the hunt for what the stove looks like.
So, ingenious. 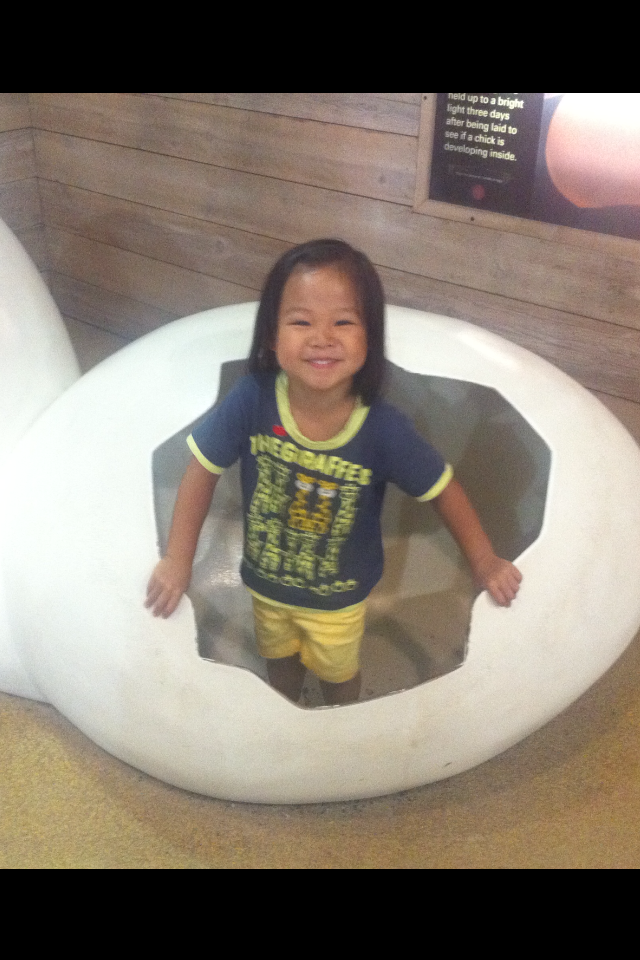 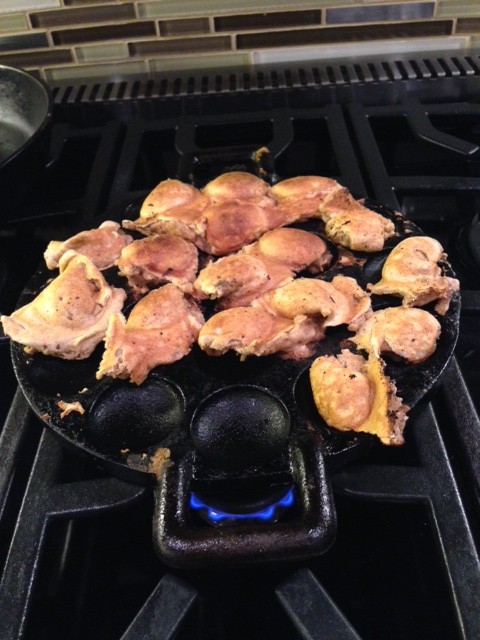