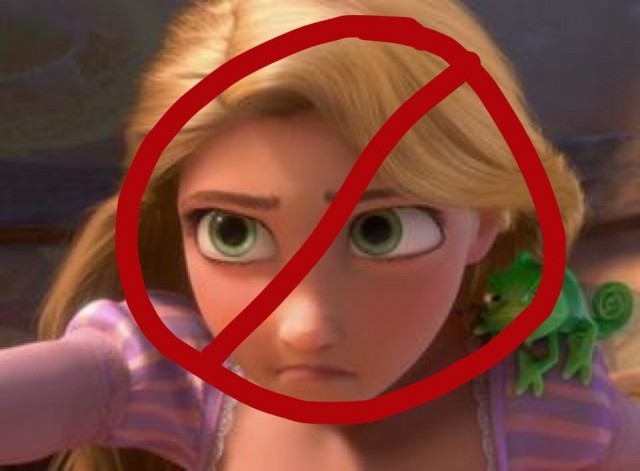 Well, While Moore’s Law hangs by a thread I am glad to see that my Netflix law is still alive and kicking. What? You haven’t heard of my Netflix law? Alright, here you go:

Now when Tangled came on I was beginning to wonder if my law would hold up. I mean, who doesn’t like a movie about a hot blonde (calm down she turns 18) running around smashing people in the face with a cast iron frying pan? So, when my 5 year old asked to watch the movie again for the umpteenth time I became equally as excited as we both shouted, “Best day ever!” Then tragedy struck. Tangled was nowhere to be found!!! Netflix? No. Maybe we put it on Vudu, Walmart’s red-headed step child of a video service? Nope. Hulu? Silly, they don’t have movies. Amazon VOD? Amazon Prime? Nope. Ohhh.. We own it on Apple’s video on the iPad, right? Nada. Where did it go?

After doing the digital version of the kitchen drawer shuffle as I browse through every service I could think of to find the movie I stopped. I could have sworn we had watched it a ton of times, but where? The answer is it WAS Netflix but not any longer. You see their Starz contract expired in February and

A significant amount of Starz’ content catalog is Disney

Now, I work for a cloud company and the cloud is supposed to make our lives easier, but when you put something out there I expect it to be there. If you were Twitter and your service goes down (like it did this morning) that is one thing because it comes back and my content is still there, but to give me something and then take it away is just wrong and mean. Let’s also point out that I am paying for Netflix. There are a lot of services that I use for free and if they change, well you get what you pay for, but this I am paying a set fee to Netflix each month. Did they replace the Starz catalog with other titles? Did they refund my account? (Seriously, we used to watch it a lot, so I know my bill going to Disney) No, they did not. I want to believe in the cloud I really do, but this jerking the content back and forth in front of the consumer hoping they will latch on for however brief a period makes me want to save all my DVDs for a rainy day. 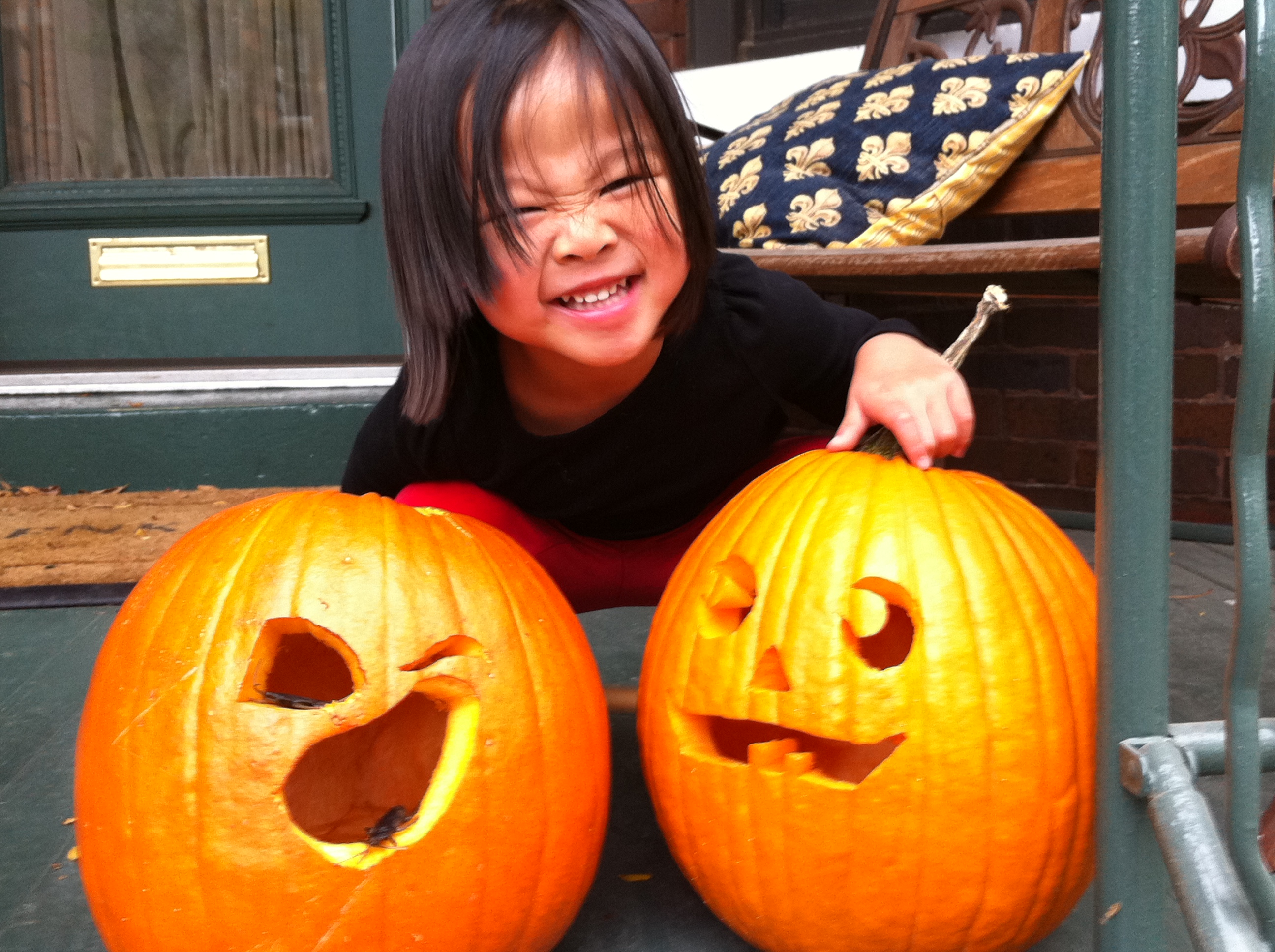