Let me be the first to review

Well, it seems everyone is off in either Vietnam, Thailand, or Guilin OR they are too busy to have dinner with me, so at my wife’s suggestion I went to XinTianDi. I am glad I did as I was able to score a ticket to Spiderman 3 (That is what it says next to the 3 in the picture) which opened today (May 2) in Shanghai. Score is not actually the right word. More like, casually walk up and buy. There was no line, no waiting, not much of anything. It was quite easy. This is the second time now that I have seen a summer blockbuster on the day it came out (the first was Pirates of the Caribbean II in India). Both times have been very easy. What happened to camping outside the theater for days? I cannot believe it was this easy. If I am not mistaken, I believe that China has released the movie first, ahead of the U.S., in order to combat piracy in the short run.

If you have not yet seen the movie ask yourself this, “Have you seen these?”:

If you have seen all of these then you have effectively seen Spiderman 3. I was surprised how many of the special effects seemed to be ripped from these other movies. I was also surprised that I could identify almost everyone in the movie (including Stan Lee’s cameo) easily. I guess this might mean I am old or I have seen too many movies or both

That 70’s show was all I could think about with the Brock character. I know it was wrong, but I could not help it.

Hayden Church did a good job as the Sandman. I like that character and the movie had A LOT of characters to get through. I felt they did a pretty good job (for a movie) of developing, getting you interested, and killing off so many characters. Now the Batman reference. Since when do we need to have a pseudo bat cave and pseudo Alfred share his opinion on things in Spiderman? It was too much like that with Harry’s house. Can’t there be any young butlers? Or for that matter female butlers? (butlerettes?) If you watch the jazz bar scene you will swear that they ripped that off straight out of The Mask. You almost expect Jim Carey to pop up playing the trumpet or something. Now, the sand thing is cool, but we saw this already in the Mummy Returns. The sand rides on the wind, it howls when hit with gunfire, it gets angry, it grows larger…blah, blah, blah… And finally, is it just me or are there no more ugly actresses in Hollywood? No wonder Mary Jane gets fired. All the other girls in the movie are prettier than her. Seriously, I kept thinking, “Wasn’t that one on ANTM? No, that one, That one…”

All in all a good movie and I felt like it was less cheesy than #2. I really liked all the Chicago references:

Go see it. You will have a fun time. And to the rest of Shanghai out at 10:30pm on a Wednesday night, GO TO SLEEP!

It’s no @freddyandersen31cards level card, but it is nice all the same. Love ❤️ me some #freddyandersen So sad 😭 to see he wasn’t in the final Rounds. #hockeycards #nhlcards #upperdeck #upperdeckspgu https://instagr.am/p/CfCfIFFOg3-/ 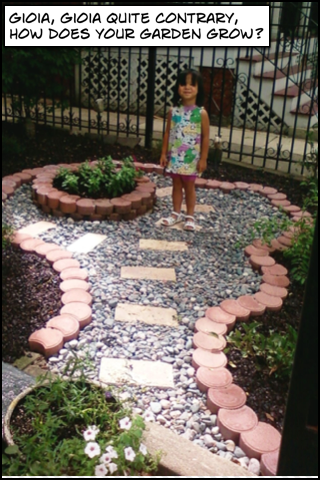 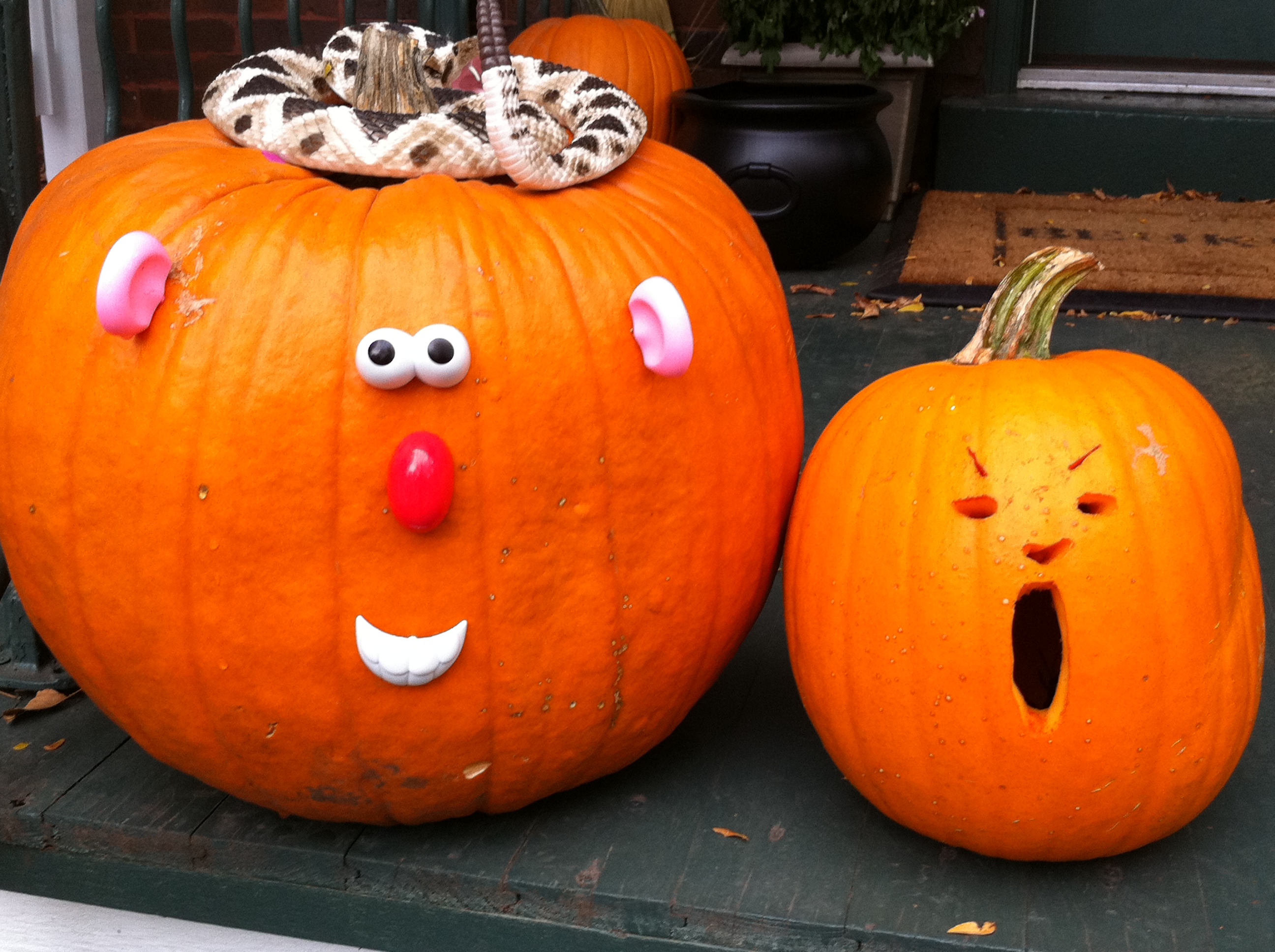