What’s the difference between this guy and the Shanghai Subway?

(Editor Note: So, I delayed this post by week so as to not push my wife’s posting of our adoption WHICH I AM VERY EXCITED ABOUT too far down the page. To those coming here from her link on another site I am sorry. China is great, this was just one of those days…)

What is the worst thing about Shanghai? Is it the man creeping up behind you with a giant lion roar from deep in his belly as he prepares to “hock a ginormous lugie” within a foot of you? – No.

Is it rush hour from Pudong to Puxi on a Friday night… when it is raining? – No.

Is it the abundance of fake crap that exists everywhere so much that you don’t think anything is real in China unless it costs over $1000 and even then you have your doubts? – No.

The worst thing is the SHOVING! I hate it. If there is a line to be had, there inevitably will be some person between the ages of 6 and 60 trying to gain one more millimeter of space in front of you! Why do they do it? The Chinese push and push and never get anywhere!!!! It starts at the airport as most pushing does. People will leave their first born behind (literally) if it means they can stand in front of you coming off the plane. This is not the most uncommon thing as it happens in America too, BUT the difference is if you have so many ants in your pants that you need to push by me to get out of the plane like it is on fire, why then do you ride the escalator and not take the stairs??? In fact, people will push just to get on the line on the escalator when there is a wide open staircase next to it.

Ok, I hear you say. Not too big a deal. Next comes waiting for the luggage. Here, with my knee pressed firmly against the moving carousel of luggage having stood there for 10 minutes unmoving, comes a lil China man with his shoulder pressed in front of mine, then his hip, then his leg, THEN his son! It happened to me just today. I am aware of the problem. I am on the lookout for it. I press my body as close to the luggage as possible and somehow this eight year old bald headed lil emperor manages to squeeze in front of me. As I stare down at his chia pet head I think, “Any closer and I would be Michael Jackson.” When my bag comes I simply pick the kid up, place him behind me, then turn to pick my bag up. Hey, it’s not my fault you stood in front of me.

So, have we made it out of the airport, yet? No. There is still the line for the taxis. I will not even begin to go there. Let’s just say that for the 20 minutes it takes to wait for a taxi, I find myself doing my best puffer fish imitation.

Once away from the airport you would think the city would be more civilized. Not on the subway it is not. There are signs on the ground indicating that you should stand outside the line and let passengers off. There are men with megaphones on tape loop reminding you of the same thing. There are signs posted. It does not matter, for when the train doors open it is a rugby scrum down with neither side giving way. The people out immediately push in and the people in immediately push out. The result is that anything in your pockets gets squeezed out of you like a tube of toothpaste and you barely make it off the train before your scarf is caught in the slamming door.

One of my favorite movies is the Princess Bride. Near the end Andre the Giant clears the streets by yelling, “Everybody move!” This is what I feel like every time I need to get off the train. Thank goodness I have an advantage. Number 1, I played rugby in college (and Mom said that would never be useful). Number 2, I grew up watching hockey and loved it when guys got checked into the boards. And Number 3, I am a lil nuts. My first ride today was using skills 1 and 2. When the time came I simply pushed my way out taking about three Chinese along the way. I may be small, but I’m spry. (Grey’s Anatomy – look it up). The second time I saw it coming (damn People’s Square) I chose advantage 3. As the train rolled to a stop I could see the nose hairs of the people on the outside pressing in and feel the shopping bags of the people behind me. Instead of bracing myself for the impact, I struck first. The door that is. Like the great Tie Domi, I slammed the glass with my chest and elbows letting out a nice loud yell as I did. It had the desired effect. Everyone on the outside was so shocked (and the inside too for that matter) that they fell back clearing a path for me. As the doors opened I strolled lazily off the train. When the crazy foreigner had passed, it was like the Red Sea collapsing and they went back to their routine. I am not suggesting this to everyone, but I may be onto something here. Push me no more lest I knock you out! 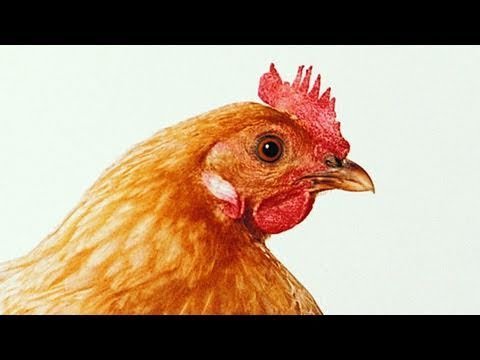 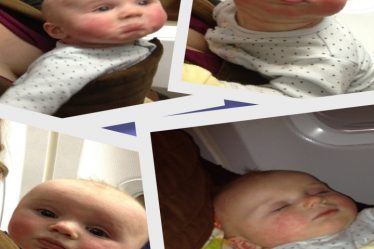 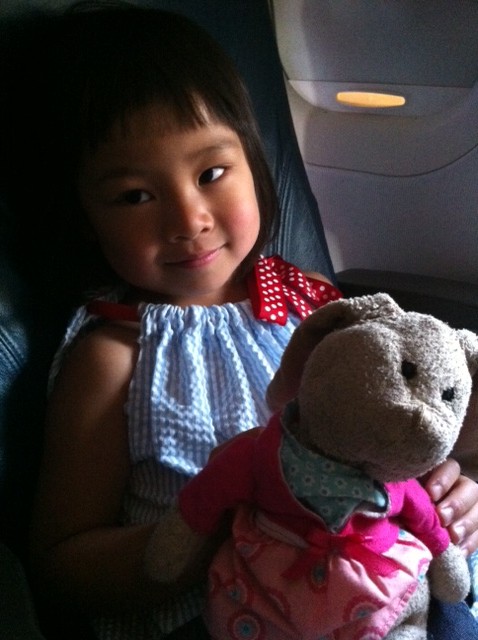