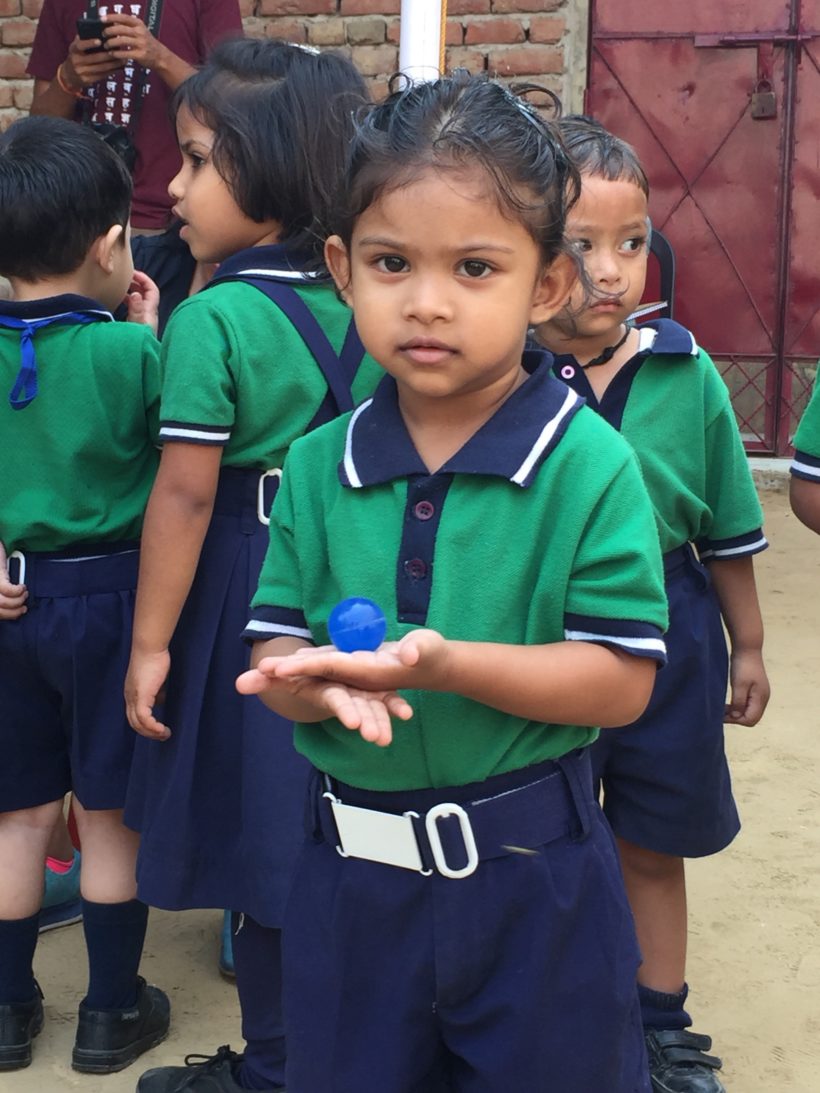 Thank you again to all the people that donated. I wanted to give you a quick update on how the trip is going.: First, it is a lil hot about 94 degrees. This is a bit harsh when you add in pollution, traffic and bugs. That said, the schools that we are visiting are quite […] 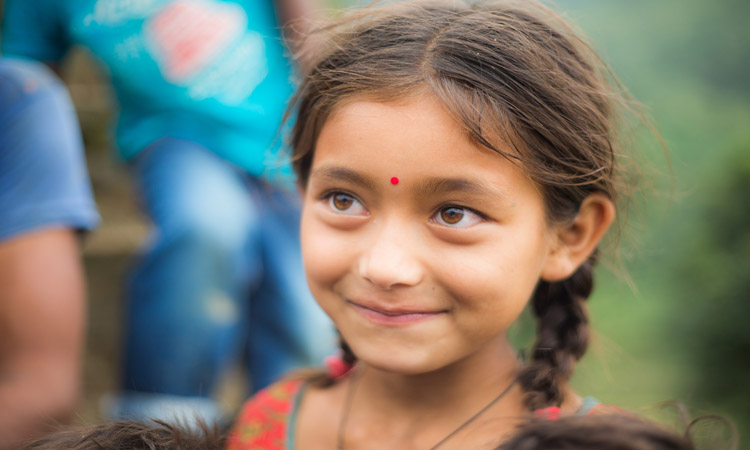 Why education? Education affects everything. From lowering mortality rates and birth defects to improving health — the benefits of education are seen at all levels of life. Education lowers crime rates, risk of exploitation and is the best way to break the poverty cycle. This is why I’ve decided to participate with Effect.org, an international […]

No talking in the elevator!Originally uploaded by beuk Taipei has gone a lil overboard with swine flu scare. Not only dopeople wear masks on a regular basis, but our daughter’s school hasinstituted a whole bunch of new daily rules:1. Sanitize hands2. Have temperature taken3. Change shoes4. No trips abroad5. If you feel ill stay home […] 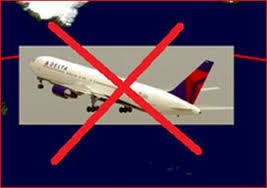 WARNING WARNING – This post is extremely ranty! Delta, Delta, Delta… What are we gonna do with you? Let me first say that this is the nicest most non-ranting title I could come up with for this post. Some people have asked why I have not been blogging lately? The reason is my Momma. My […]

Schools out to prevent swine flu? Originally uploaded by beuk I don’t get this. You let the schools out two weeks early to preventthe spread of swine flu and the next day all the kids are flooding theice rink? Doesn’t this speed the spread? Don’t you think isolation by school district is better? All youhave […]