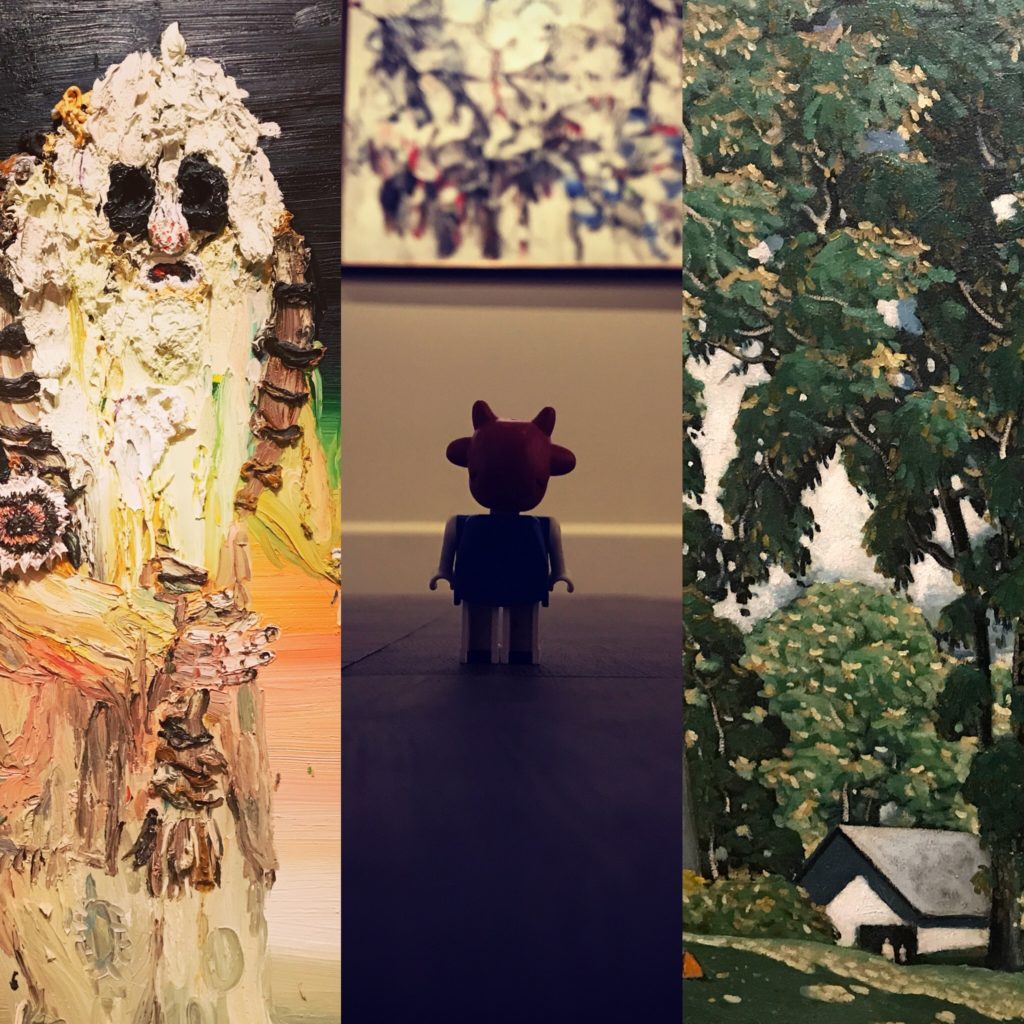 My honey and I just spent the past four frigid days in Montreal.  I say, frigid because it was basically 4F (-15C) the whole weekend and we were walking 1.5 miles (2.4KM) up an down the hill to Old Montreal.  We had an enjoyable time looking for places to eat, shop, see.  This included looking for the wall of Montreal that I thought I remembered from 20 years ago when I was working in Canada.  Turns out my memory is not so great in my old age and the wall I was looking for was in the “other” French speaking city of Quebec City (le sigh, next trip). 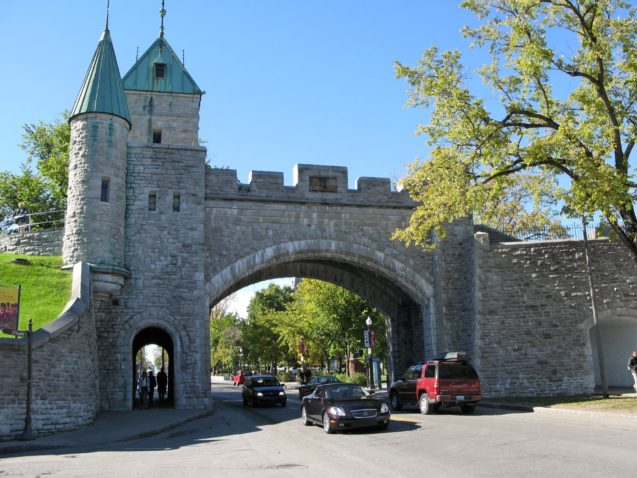 That said we did get in a couple of amazing activities:

Casa Bianca – Our cute lil BnB that allowed us to walk around the city.  Turns out artists for the Leonard Cohen exhibit stayed here as well.  Each morning we were greeted with a nice croissant and some great conversation with the other guests.

Food tour of Montreal – B setup this amazing little tour of Old Montreal.  It was awesome even though very cold.  We managed to eat Portuguese Poutine, Gluten-free carrot cake, Dried meats with blueberries and this poor man’s pudding that will have you gain 5 pounds just by looking at the recipe. (We also learned the the first people were finally recognized on the flag as one of the 5 people that made up Montreal….in 9/13/2017!!)

Leonard Cohen at the MAC – After our tour, we were directed to the Lenard Cohen exhibit.  I personally did not really know who he was minus the “Hallelujah” song.  It was quite the trippy exhibit.  The museum was setup with various sound proofed rooms with installations in there.  Many people were just watching the entire exhibit.  Think hours of concerts remixed in multiple formats.  One room was an old organ where every key started a new verse of poetry written by Cohen.  You could do one then another or place them all on top of each other.  It all kind of reminded me of “Eyes Wide Shut” with more clothes on.

BotaBota – Do you like massages?  Do you like saunas?  Do you like plunges in freezing water? Well, 2 out of 3 ain’t bad.  We saw this on our walking tour and I had to do it.  B was in when I told her there were massages.  Afterwards, you can sit in a sauna for 10 minutes, plunge into ice cold water to raise your heart rate and close your pores and then relax and then repeat!  The whole place is built on an old ferry boat floating on the river.  Now, why doesn’t Chicago have that?  :)